An update for Shakespeare´s stories 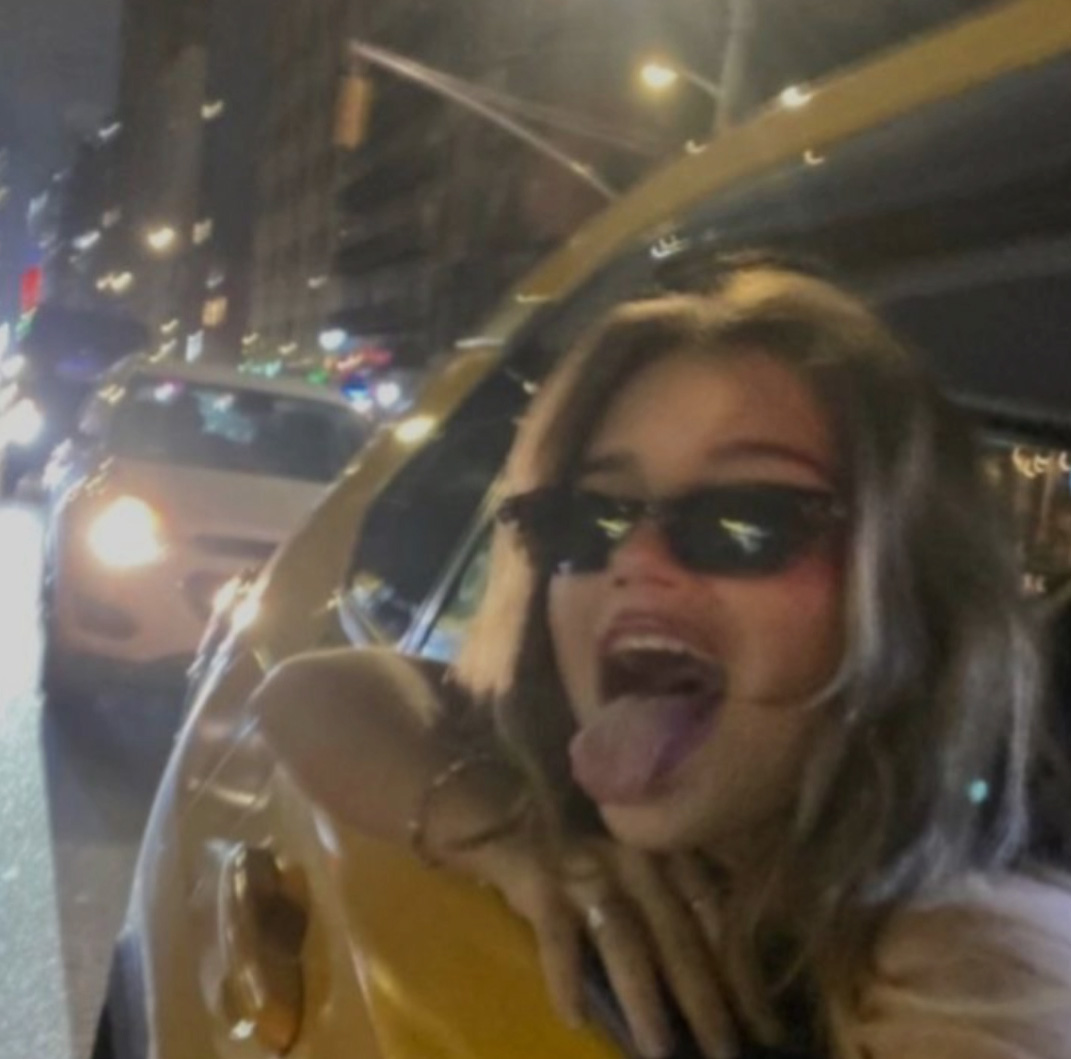 In our English class, we had to change Shakespeare’s stories into new, modern ones. We had four stories to choose from: Macbeth, Romeo and Juliet, Hamlet and Julius Caesar. The way we had to do it wasn´t given by our teacher. We could decide by ourselves. Some did a presentation with audio included, others produced a whole film. Cartoons or animated stories were also an option. The most important point was that our story fits to the current reality. Some of our classmates included the war in Ukraine, others put the covid-pandemic in their presentation. Not only the current reality was significant. The language should also be kept simple and modern. Shakespeare’s stories are obviously old and phrased in an outdated way, so we had to rewrite them into a more modern, almost a „teenager“ language. Altogether, it was an interesting, also time-consuming, but entertaining project, because you had to deal with outdated stories, which no one actually reads on a daily basis. So, turning such stories into your own, new ones, was pretty informative.