FVKla on a virtual visit to Buckingham Palace 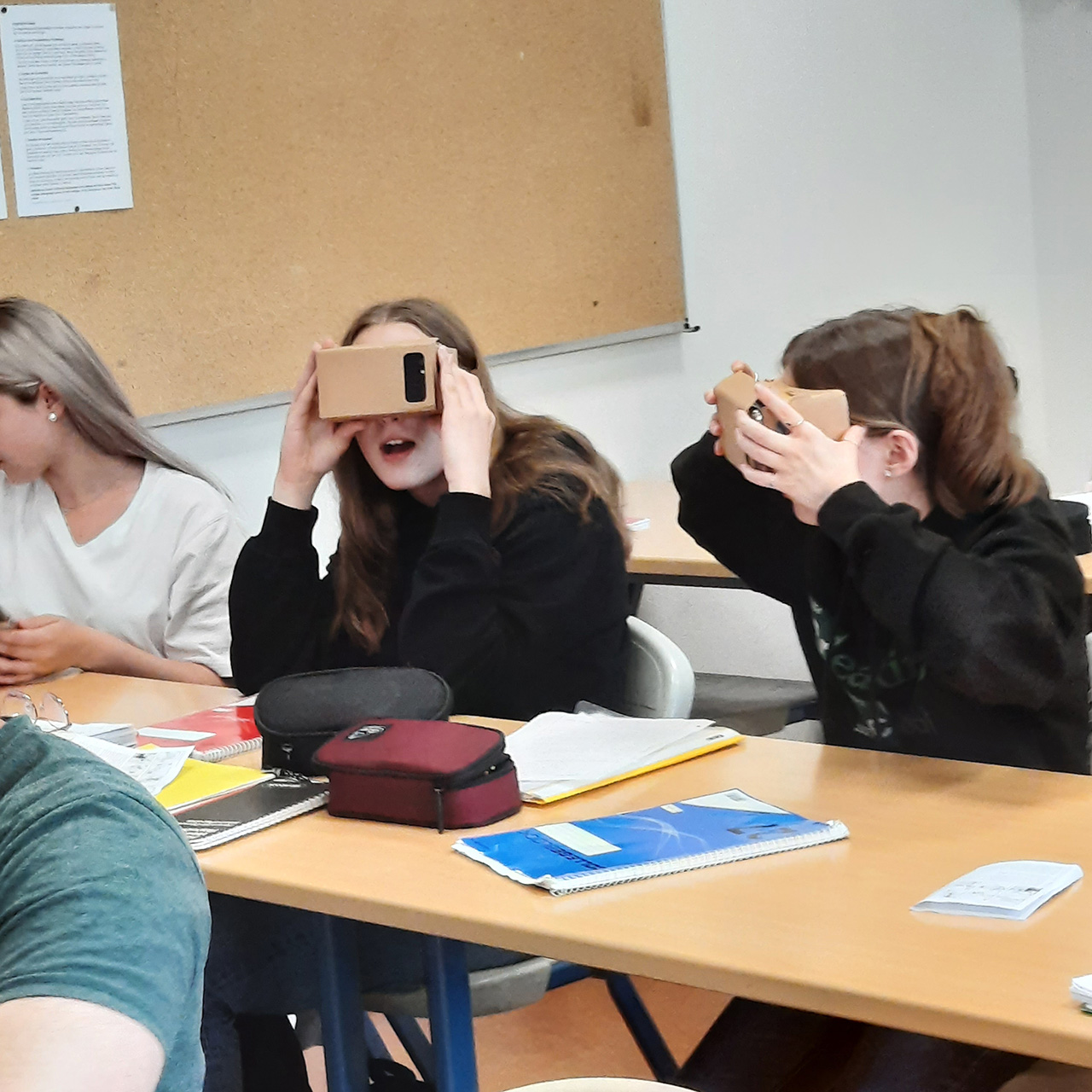 As part of their English lessons, the FVKla was dealing with “Castles in the United Kingdom”. Therefore, each pupil presented a different ancient castle, fortress or palace of the UK within class. This endeavor turned out to be rather dull and tedious and so we decided to take a short holiday trip to London and to one of the most famous castles there.

One of the best things of our excursion to Buckingham Palace was that we could in fact skip queuing at the crowded airport with lots of other peripatetic folks. We did not even have to leave the classroom for our journey, but simply used some of the school´s virtual reality glasses and one of the 360° videos available on the internet. To be honest, setting up the cardboard glasses proved to be a bear of a job, as the instructions were rather vague, but the trip itself was terrific and highly recommendable. And for some of the students, visiting the Queen´s residence in virtual reality was actually like a rollercoaster ride 😉.

Have a great holiday! 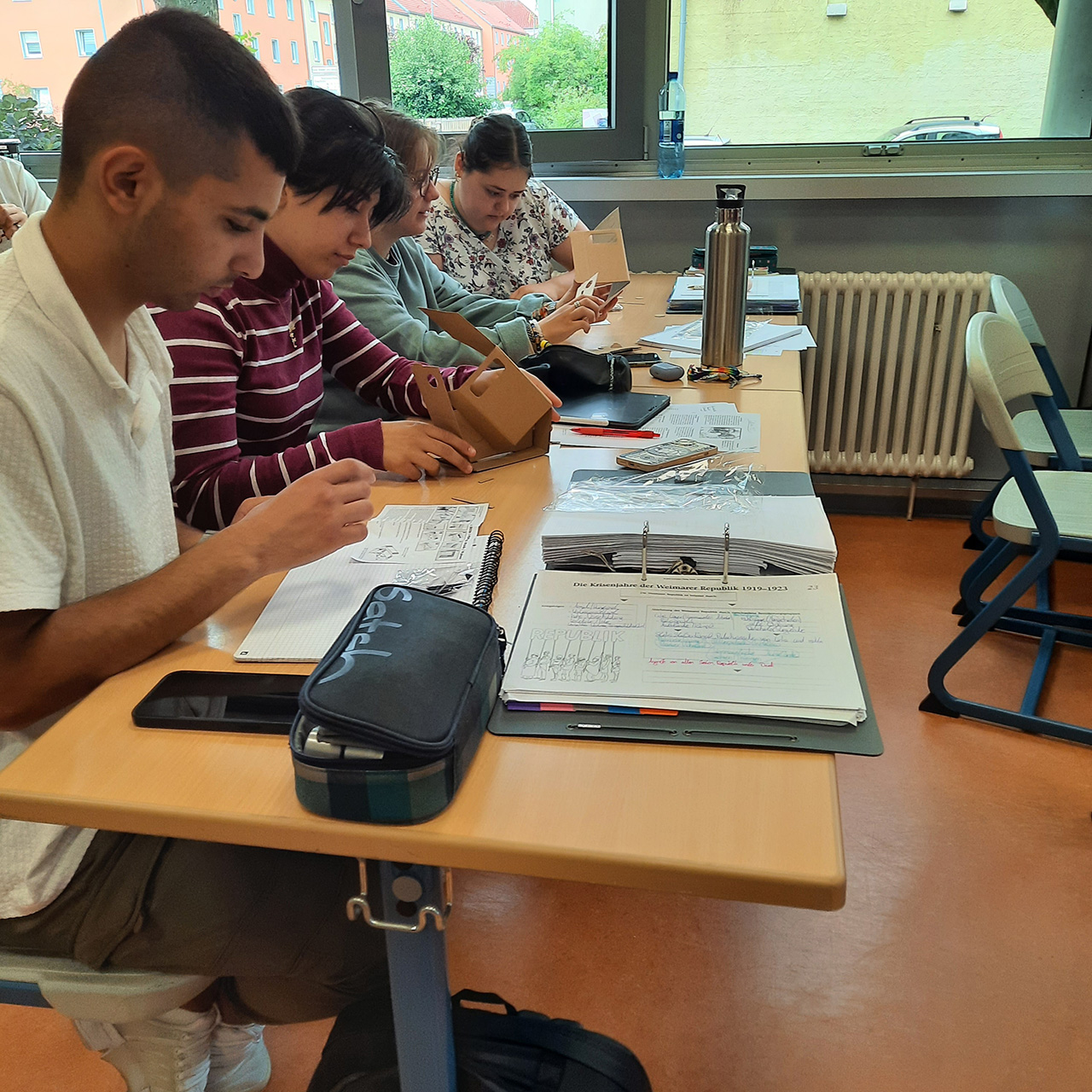 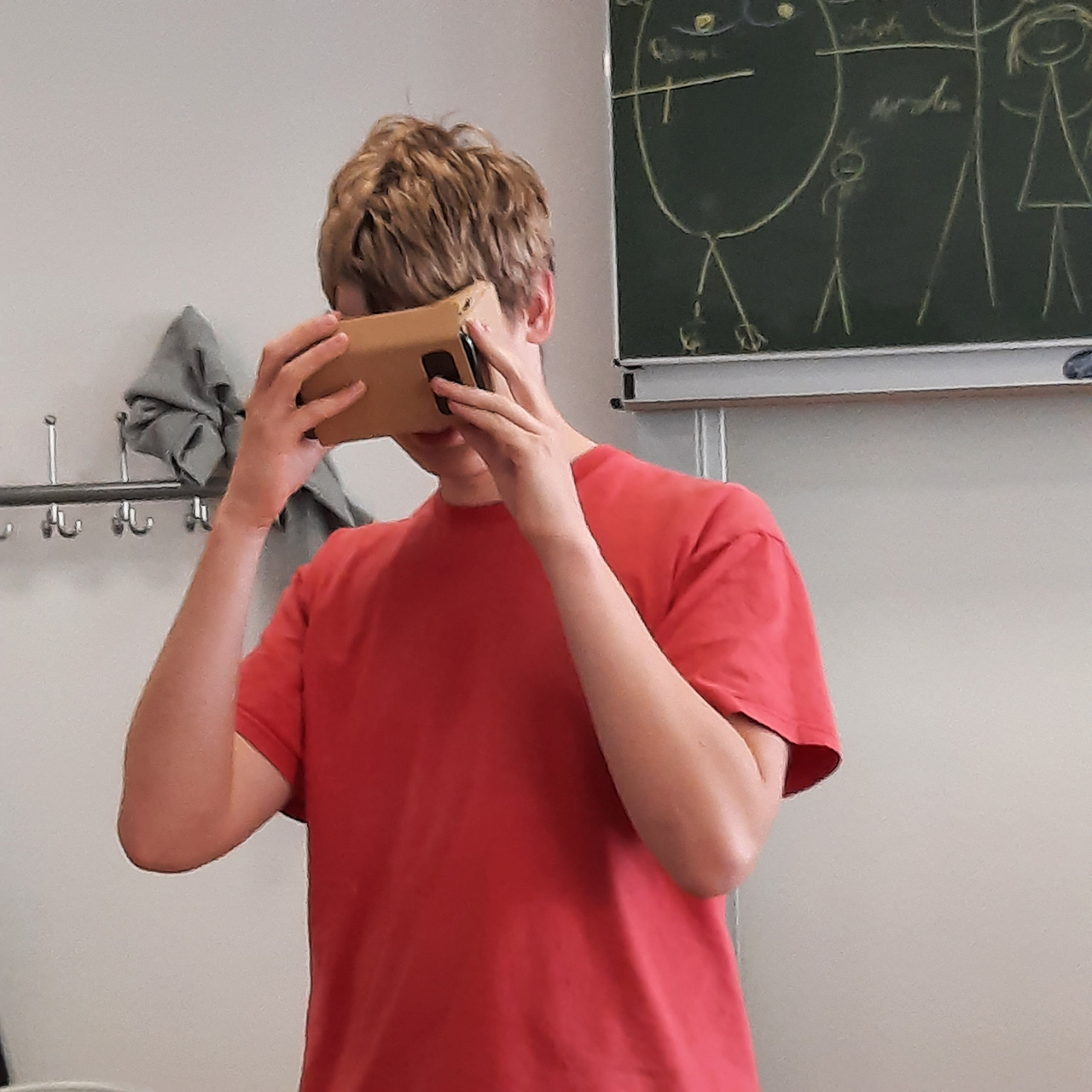 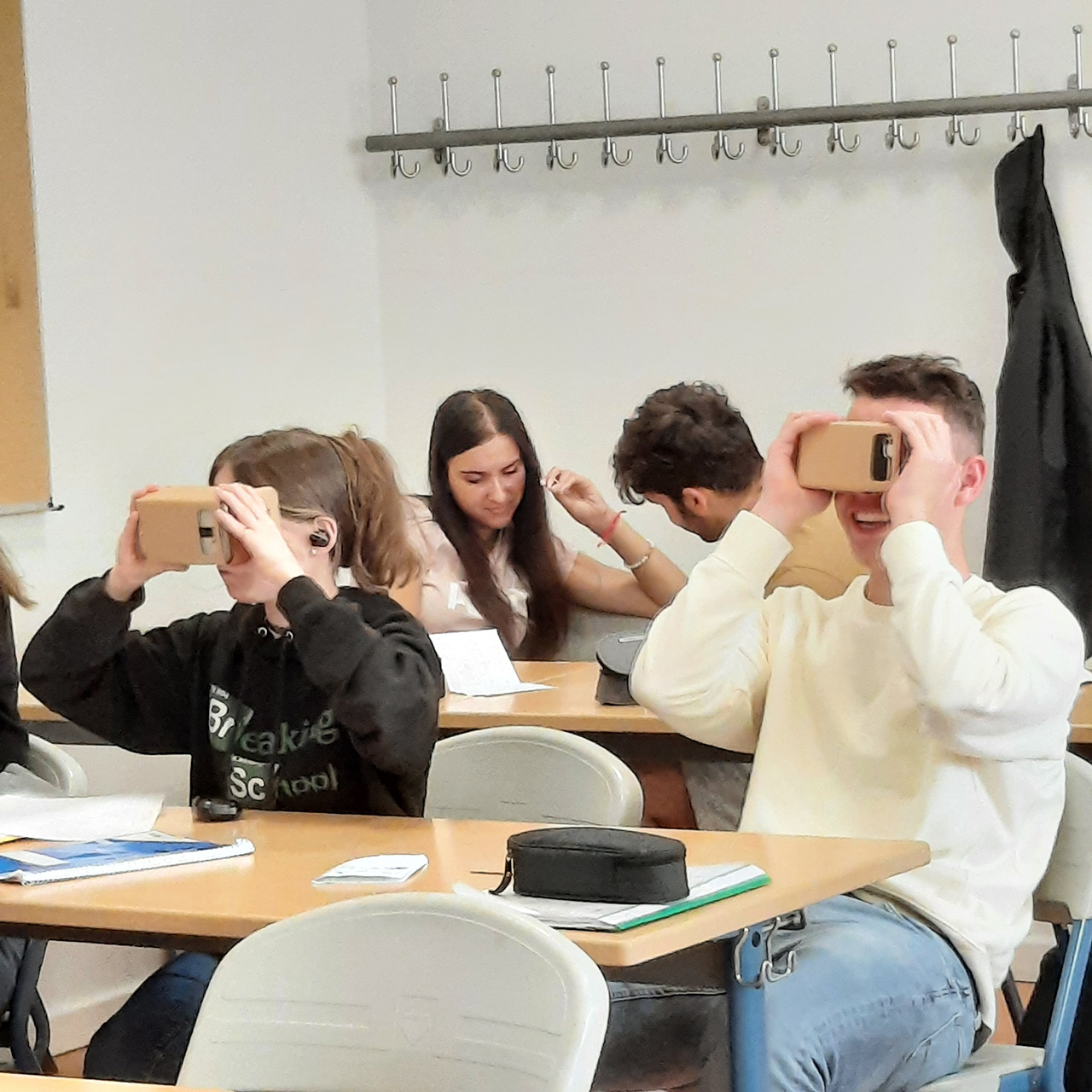 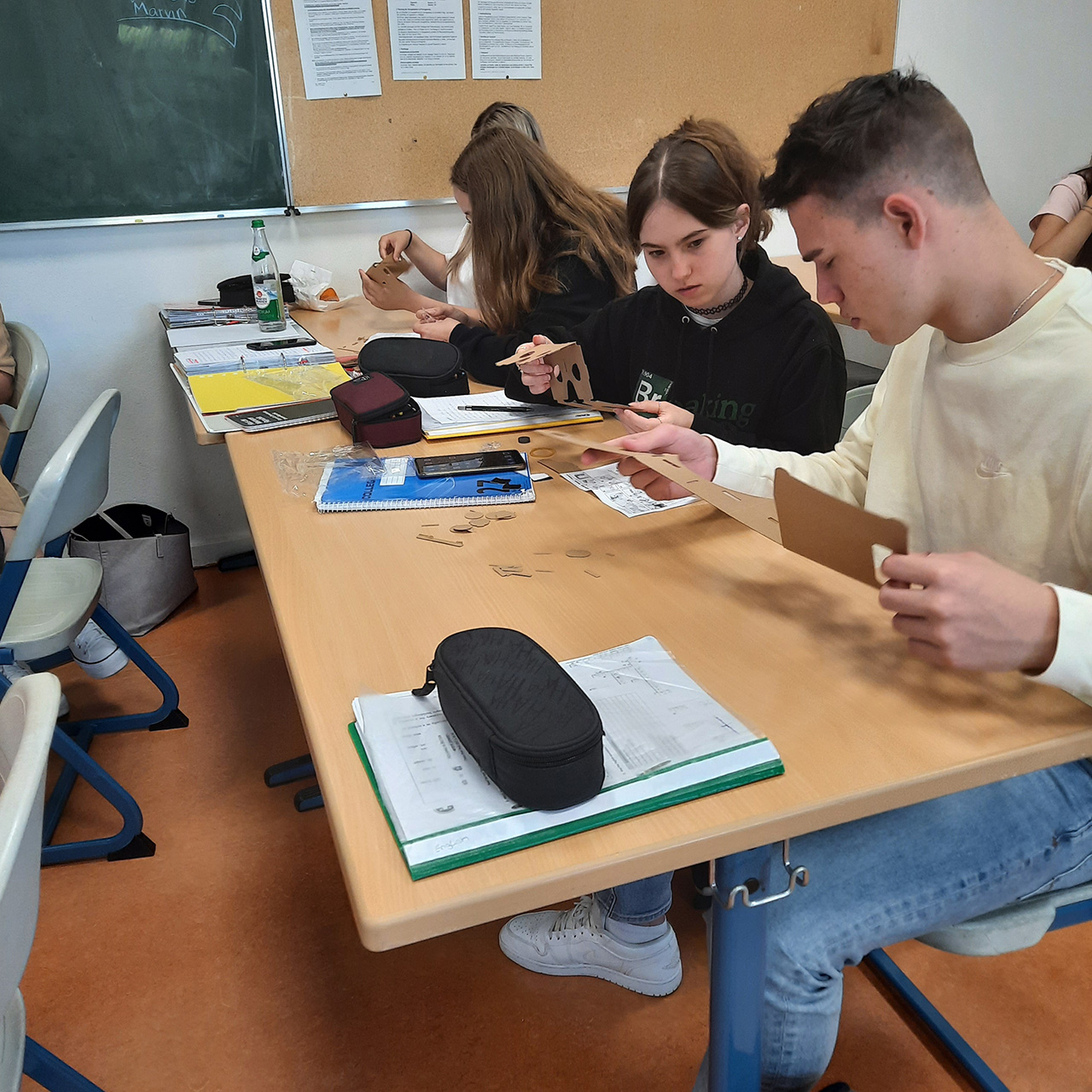